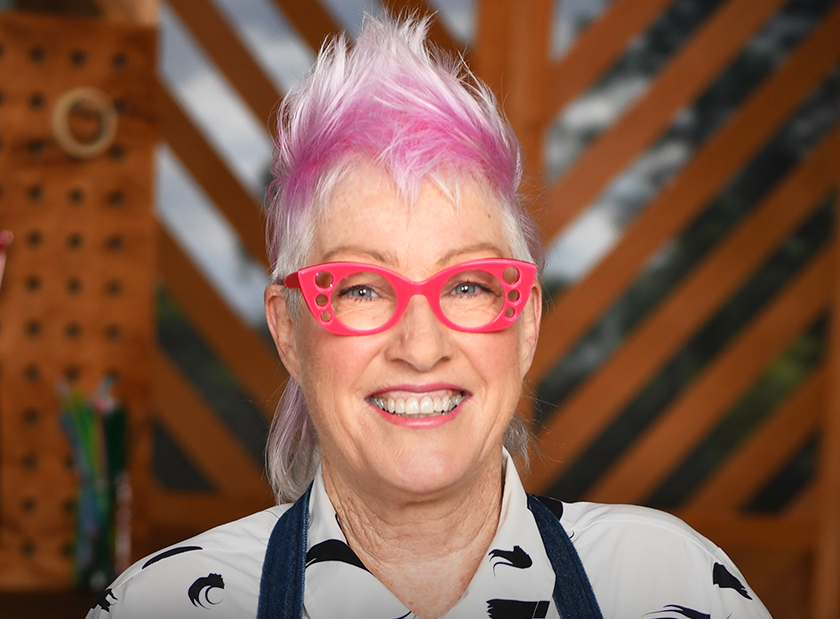 Denise Pepper (BVA) is a WA artist and the recipient of the 2017 WA Sculptor Scholarship at Cottesloe Sculpture by the Sea. Initially an art-glass sculptor Pepper's recent practice has featured the creations of large Sculptural works utilising a variety of materials and is a regular contributor at the Sculpture by the Sea exhibitions. Pepper won the 2012 National Ranamok Art Glass Prize, and was named the 2009 Ausglass Emerging Artist, (the Vivki Torr Prize). Pepper's work regularly considers the craftsmanship in the fabrication of lace and embroidery by translating this textiles-based research into unique glass and sculptural art. Her Art applies an innovative use of materials and design to construct an imaginative concept. In 2021, Denise participated in the Viacom Channel 10 production for Making It Australia, which was broadcasted nationally on the Channel 10 Network. 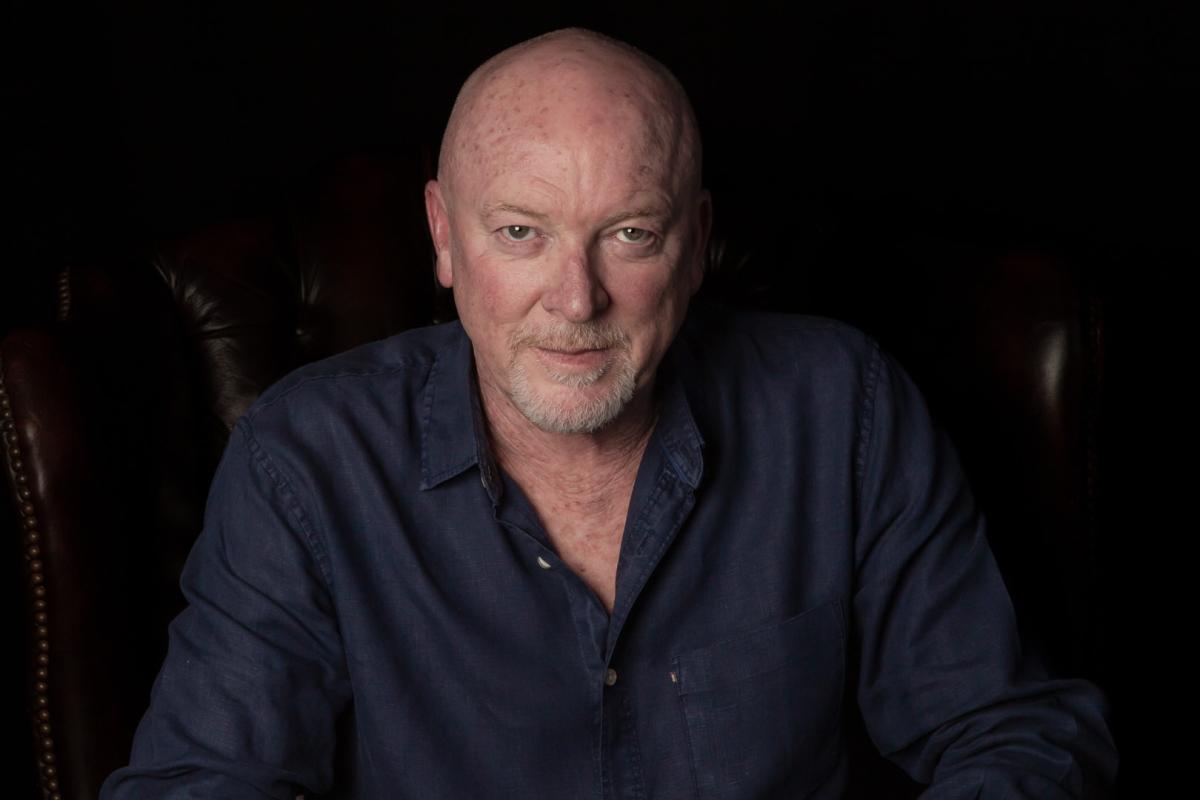 James has over 35 years of art-related experience primarily in regional WA. Previous positions include; Inaugural Manager of the Goldfields Arts Centre Gallery (1993 - 1995), Director of the Bunbury Regional Art Galleries (1995 - 2002) and Director of the Geraldton Regional Art Gallery (2008 - 2016). He has also been the Coordinator and Community Arts Officer for a series of community based festivals in both Bunbury and Kalgoorlie.

James completed a Fine Arts Degree at Curtin University and along with being a practising Visual Artist and Musician, James has also taught drawing, design and painting privately as well as at TAFE.

Between 2002 and 2008, James took time out from Arts Management and was a professional stage Actor performing primarily in Shakespearean productions with Class Act Theatre and Bare Naked Theatre both in Perth and Regional WA. He has also worked backstage as a Theatre Production Manager, Stagehand and Flyman.

From January 2017 to October 2020 he held the role of Director of Exhibitions and Collections at the Art Gallery of WA and moved to his current position of Manager of Touring and Regional Exhibitions in October 2020. This new role sees James manage, in partnership with Art on the Move, the Regional Exhibition Touring Boost, the WA State Government's $8 million commitment that aims to share Western Australian culture more widely and attract visitors to the region by touring high-quality visual arts exhibitions as well as providing advice, professional development and expertise. 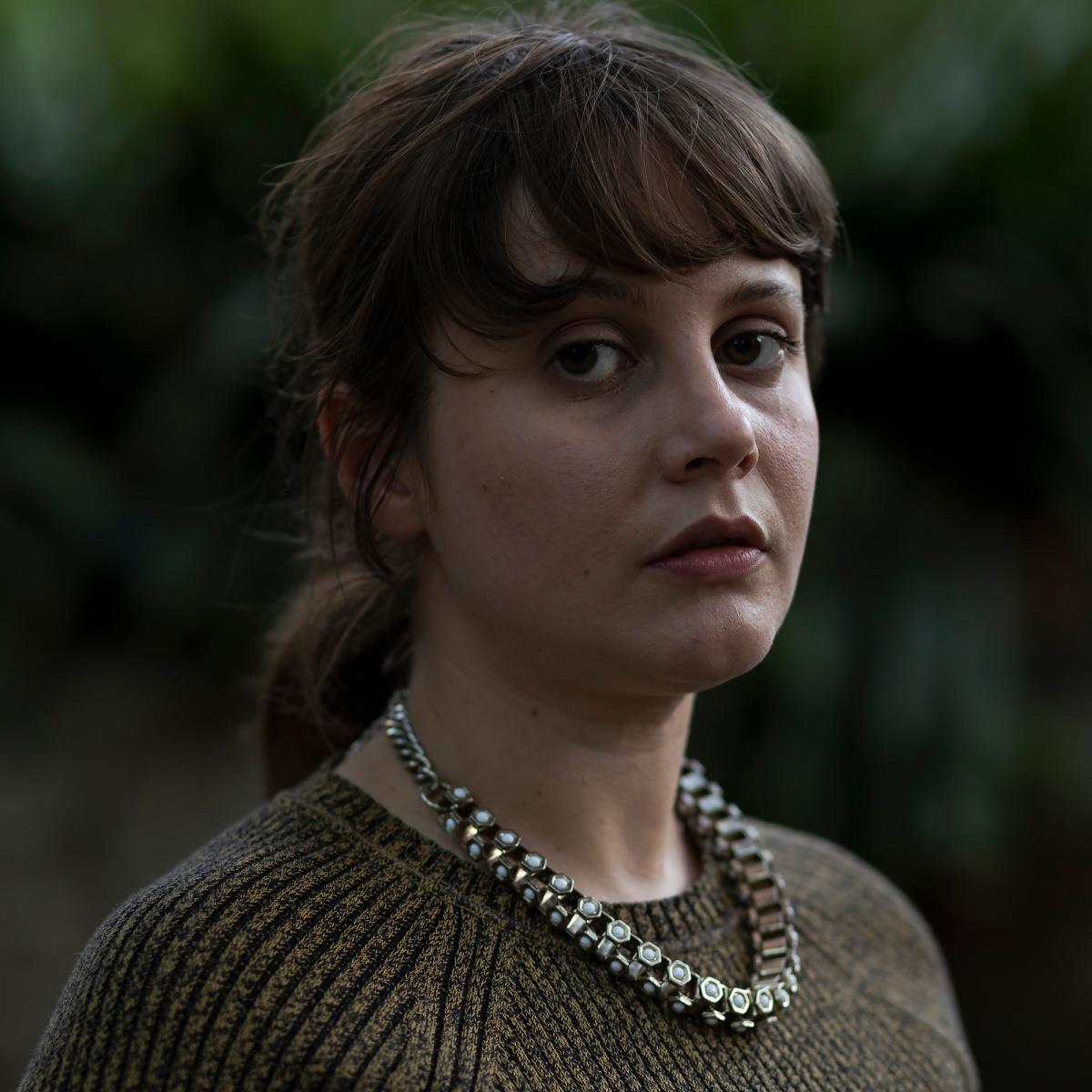 Jessyca Hutchens is a Palyku woman living and working in Boorloo (Perth), Western Australia. She is currently the Curator at the Berndt Museum at the University of Western Australia, which includes a major collection of Australian Indigenous  and Torres Strait Islander art and material culture, and she holds a post-doctoral research position at the Central European University, working on the topic of repatriation. Earlier this year, she completed a DPhil in Art History at the University of  Oxford, and previously held a position as the Curatorial Assistant to the Artistic Director for the 22nd Biennale of Sydney, working on a landmark Indigenous-led edition titled NIRIN.