The Cossack Art Awards Judging panel for 2022 will be announced soon. 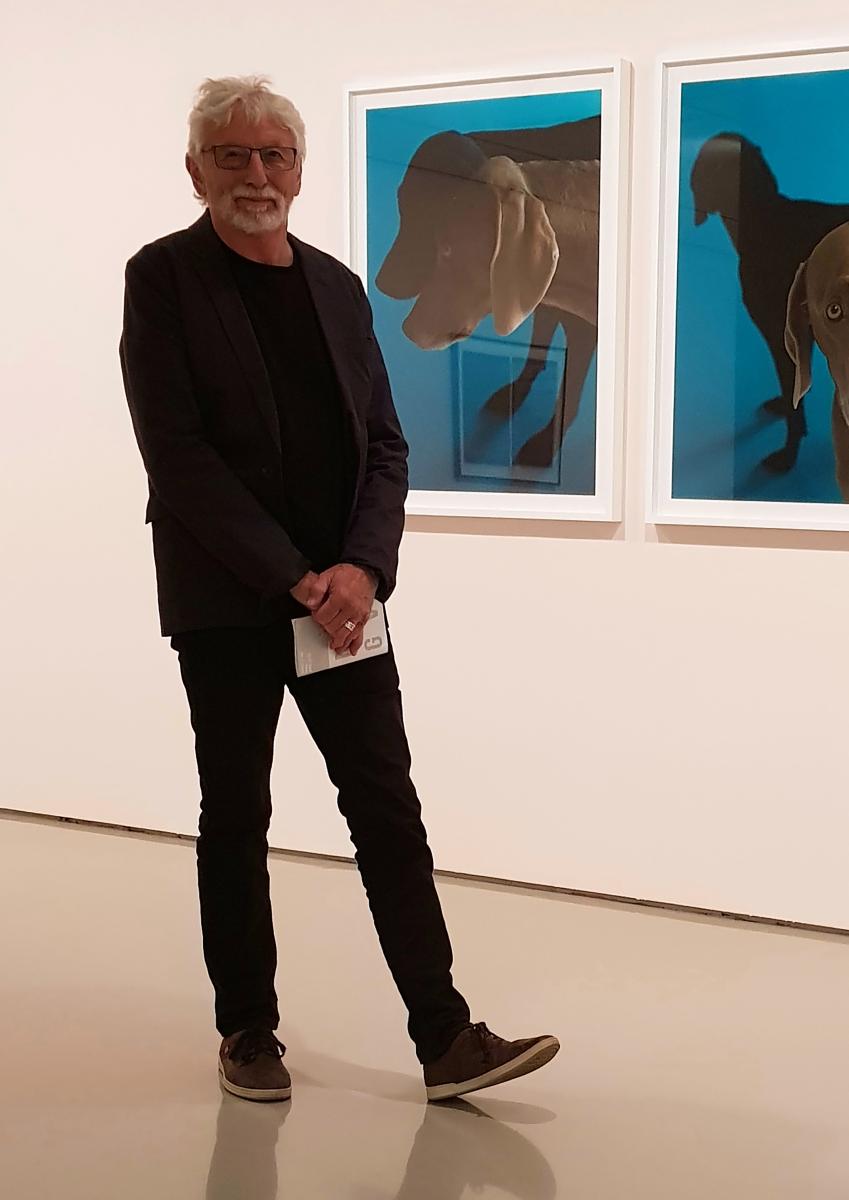 John Teschendorff was born in Melbourne and moved to Perth in 1985, serving for ten years as inaugural Head of the Curtin University School of Art & retiring from that university in 2014.  He was then Adjunct Professor of Visual Arts in the School of Design at the University of Western Australia & now External Examiner in Fine Arts at Lasalle College of the Arts Singapore.  John studied at the Royal Melbourne Institute of Technology and the Royal College of Art London.  In 1997 he received an Australia Council Major Development Grant, in 2008 the Australian Council of University Art & Design Schools Distinguished Teaching Award for his lifetime contribution to visual arts education and administration in Australia and SE Asia & in 2016 a WA Department of Culture & the Arts Creative Development Grant

An internationally recognised artist his work is represented in many public, institutional & corporate collections in Australia and overseas 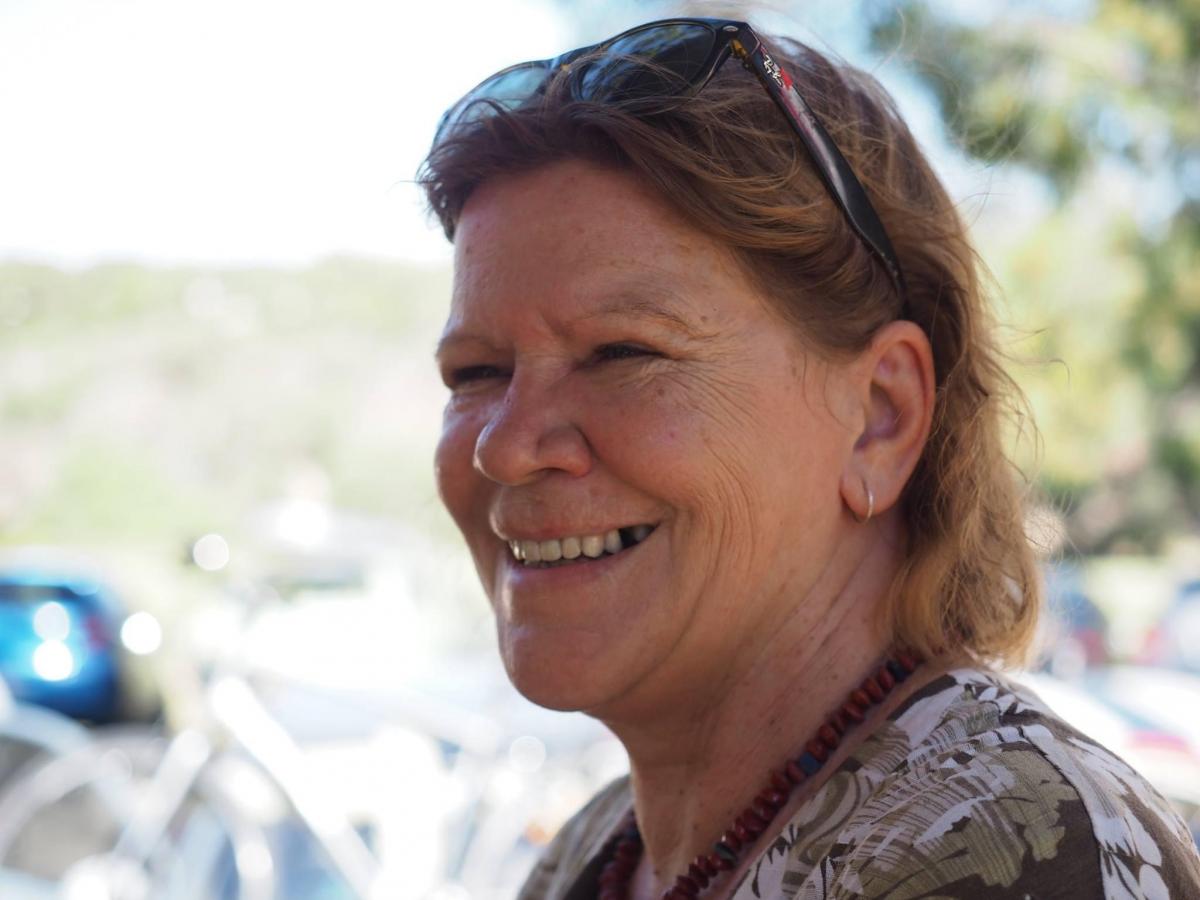 Sharyn Egan is a Nyoongar woman who began creating art at the age of 37, which lead to her enrolling in a Diploma of Fine Arts at the Claremont School of Art in Perth. She completed this course in 1998 and enrolled in the Associate Degree in Contemporary Aboriginal Art course at Curtin University which she completed in 2000. In 2001 she was awarded a Bachelor of Arts (Arts) from Curtin University. She has also been awarded a Certificate VI in Training and Education in 2011.The themes of Sharyn’s work are informed by the experiences of her life as a Nyoongar woman. Sharyn works in a variety of mediums including painting, sculpture and woven forms using traditional and contemporary fibres. Her woven works include traditionally styled contemporary forms and baskets, as well as sculptural forms often based on flora and fauna that has totemic significance for the Nyoongar people.

Sharyn Egan’s works explore her personal and cultural relationships to Country, to Nyoongar Boodja. They document the relationships between places, people, plants and animals while also reminding us of our role as custodians, to care for the natural world. In her most recent works Sharyn uses natural materials such as the resin from the grass tree, known in Nyoongar as the balga (Xanthorrhoea preissii), embedding Country into each of her paintings.

‘In considering different points of view of the earth, the cosmos and the oceans, we need to recognise our obligation to nurture an awareness of our impact on the earth. In Aboriginal culture, everything is connected and equal – all life comes from the same atoms. Humans are not above nature. We live alongside simultaneous beauty and devastation’. Sharyn Egan, 2020. 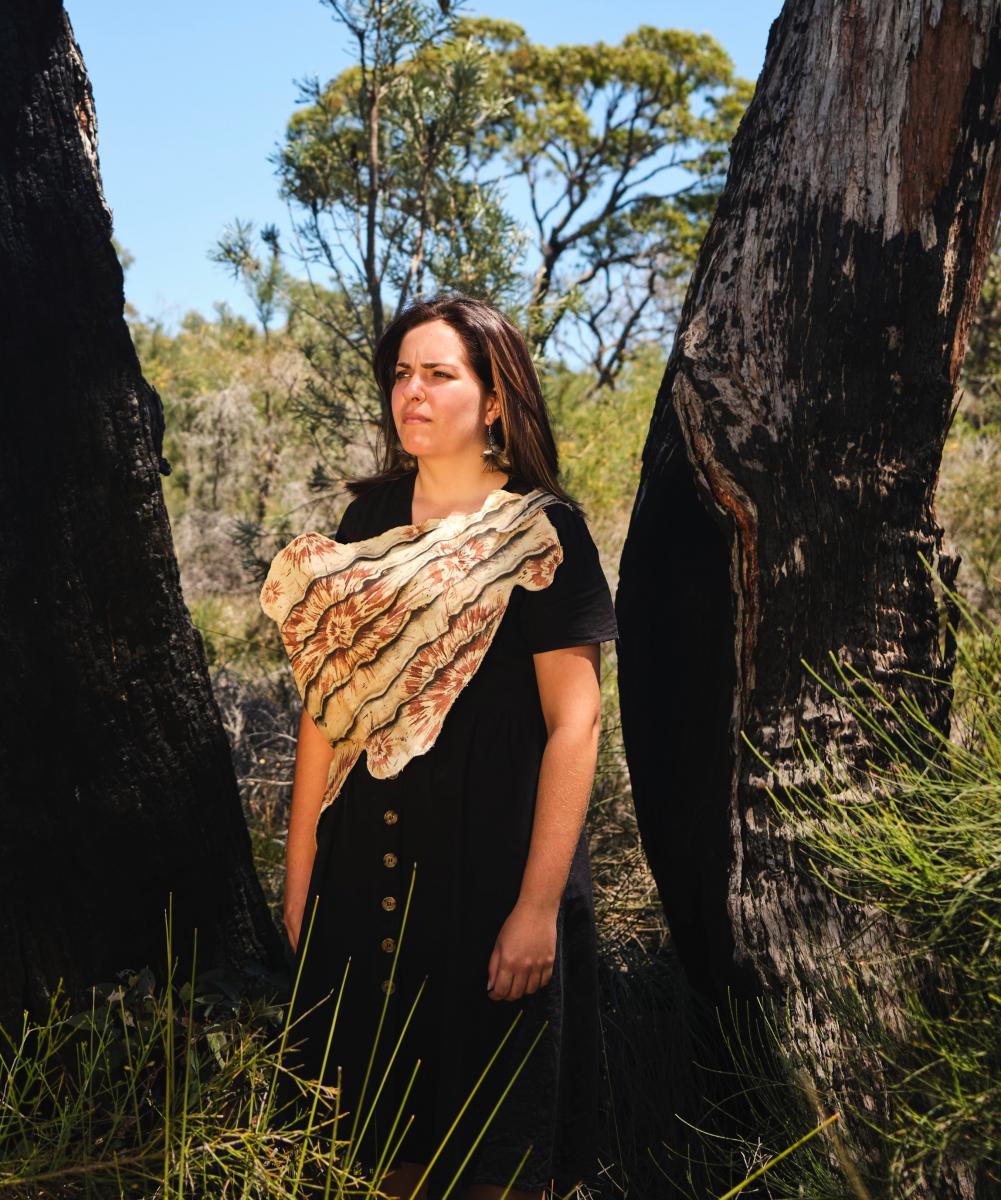 Yabini Kickett (Esther McDowell) is a descendant of the Kickett and Hayden families of the Noongar/Bibulmun Nation. Having grown up with an artist and poet mother, as well as a photographer and land conservationist father, her practice as a multimedia artist is heavily influenced by language, endemic plant species to Boodja, family and found objects. In recent years Yabini has begun to explore textiles in homage to her maternal Kabarli (Grandmother) Enid and the use of bush medicines as well as animal remains in recognition of her maternal Dembart (Grandfather) Clarence. These textile works are heavily rooted in place, solastalgia and reconnecting with past family. Yabini has also worked across community arts and youth work in Mirrabooka and surrounding areas.